Mercedes And Geely Co-Developing Engines That Volvo Will Also Use

According to the press release, the two automakers will “work together on hybrid powertrain solutions to enhance their global competitiveness and create true economies of scale.” The collaboration between the two will potentially include engineering, sourcing, industrialization, and efficiency measures.

In addition, the team-up between Daimler and Geely aims to accelerate one common goal: the transition to emission-free driving. 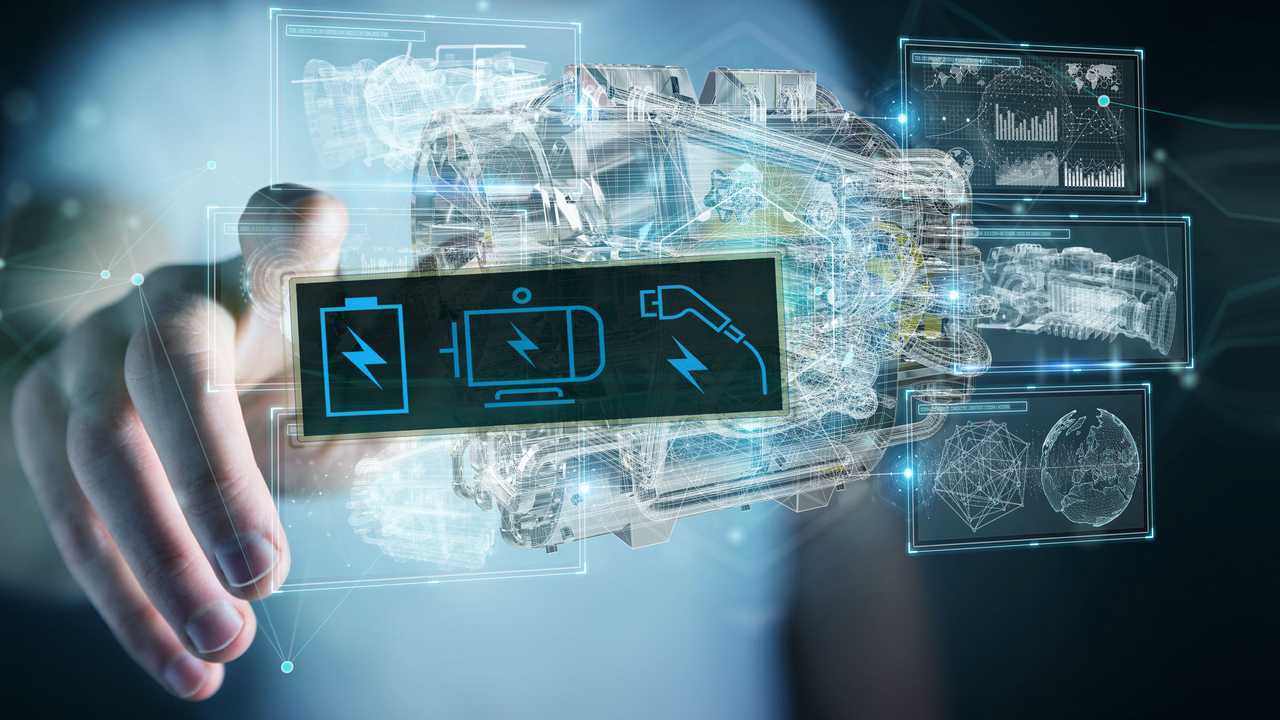 As such, the R&D networks of both companies will be utilized to create the next-generation gasoline engine that will be used for hybrid applications. This powertrain will be produced in powertrain facilities in Europe and China, which could be used by Mercedes and Volvo vehicles in the future.

This is in-line with Daimler’s goal of CO2-neutrality by 2039, with a target of converting Mercedes’ portfolio by 2030. At the said timeframe, the German marque aims to see half of its passenger car sales to be plug-in hybrids or purely electric vehicles.

“We are looking forward to the future; when, together with Volvo’s ICE unit and Geely, we will further extend our synergies in the field of highly efficient drivetrain systems in China and the world. At Mercedes-Benz, the newly established unit Mercedes-Benz Drive Systems will spearhead the project and create cost efficiencies,” Markus Schäfer, Member of the Board of Management of Daimler AG and Mercedes-Benz AG, added.

It’s no secret that Geely and Daimler have been working together, specifically for next-generation Smart cars. However, Geely Chairman Li Shufu was reported back in May to be interested in deeper ties with the German firm, while earlier reports rumored an alleged collaboration between the two companies in co-developing new combustion engines. This official announcement cements those previous reports.